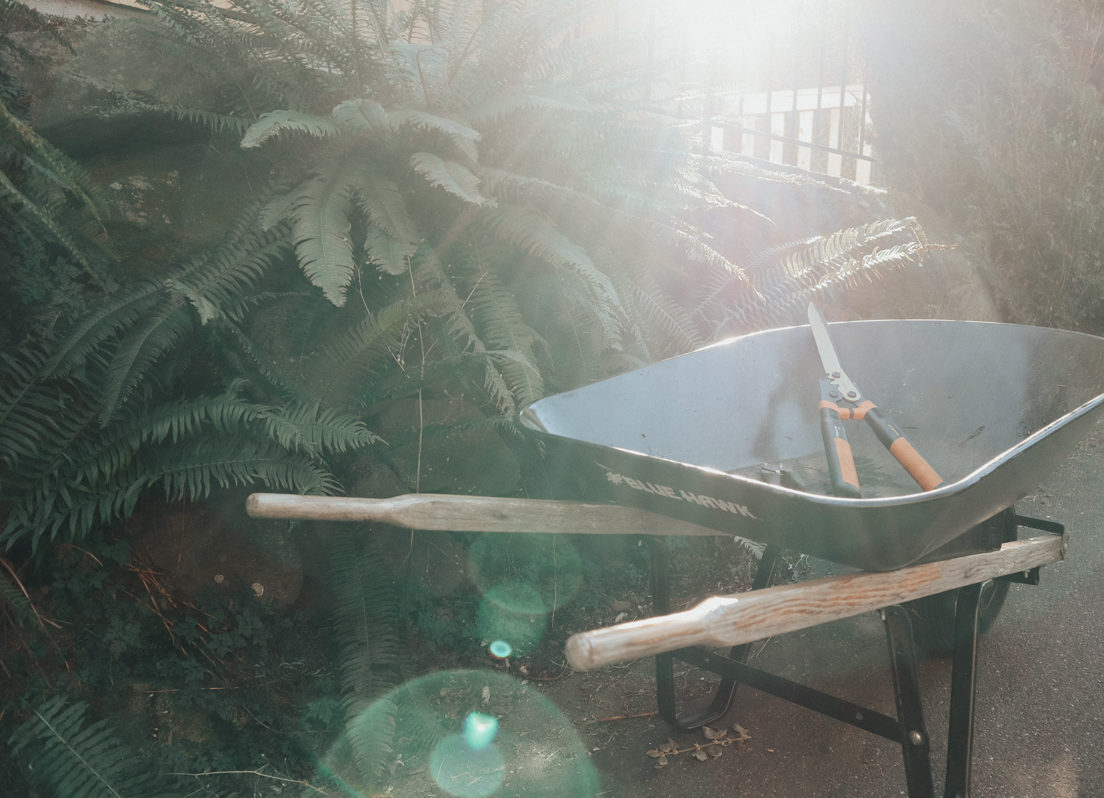 How to Cut Back Your Ferns

Late winter in Seattle – a time when days grow longer, the sun reassures us that our Seasonal Affective Disorder (SAD) is coming to an end, and it’s also when I begin planning for spring and summer growth in the garden.

One often overlooked and undervalued plant in the Pacific Northwest (PNW) is the fern. Did you know there are over 10,500 living species of fern and the are the second most diverse group of vascular plants on earth with flowering plants taking the top spot. What’s a vascular plant you ask? It is a plant that has vascular tissue that transports things like water and minerals throughout the plant.

Blood vessels are the vascular, or circulatory system in animals including humans.

If you’ve ever gone on a walk and noticed a neighbor’s ferns looking all ratty with old reddened dead foliage with new green life poking up here and there, you’ve probably grown to dislike looking at ferns. However, with a little early-in-the-year pruning, you can have the most beautiful ferns on the block. Usually in the PNW, the best time to prune them, and many other shrubs and trees, is late winter/early spring so bundle up and get outside.

I usually try to target my annual fern clean up for on or around Presidents Day. This year we were literally covered in snow in Seattle, and blanketed with freezing air across the region, so I waited until this week to do my fern . You can wait longer, so don’t think you’ve missed the window of opportunity either – you can prune selectively on them as you wish no matter the time of year.

Here are a few tips to get you started…

It’s as simple as that! And as Ciscoe Morris says… “Oooh la la!” 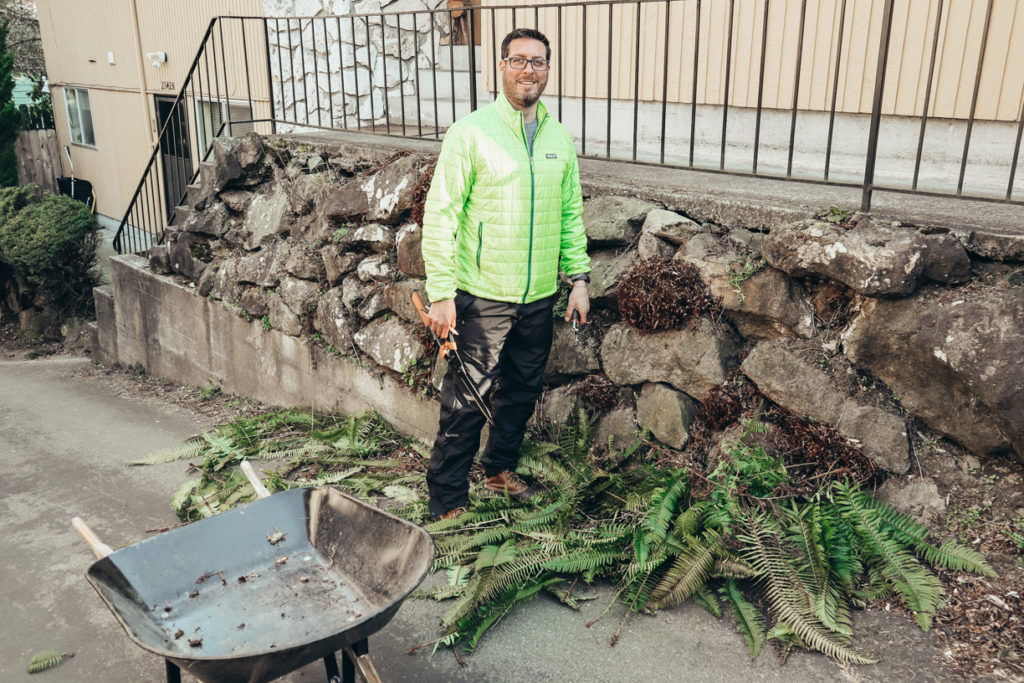