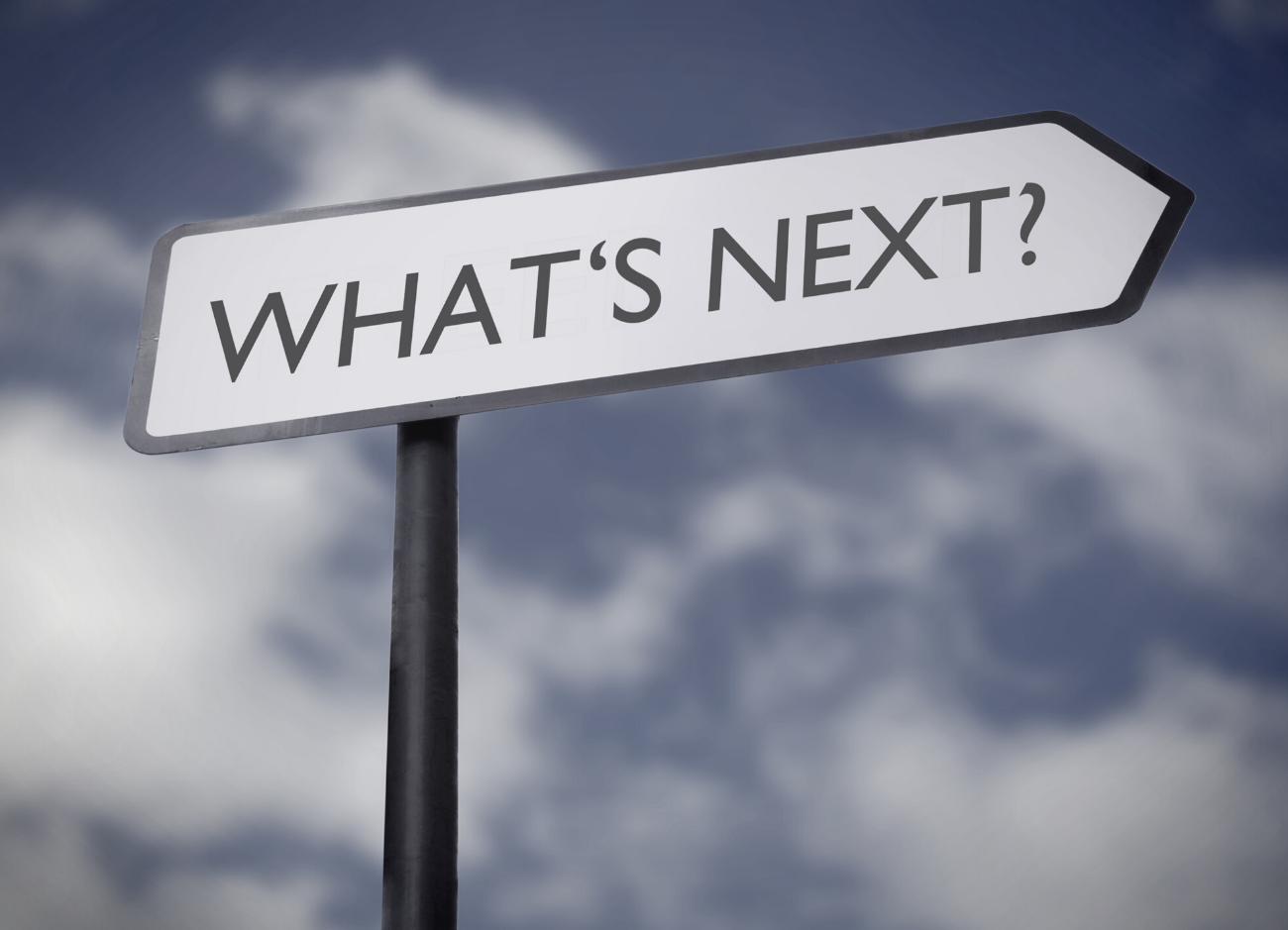 What You Need To Know About Housing, The Economy, And The Pandemic

A worldwide pandemic and an economic recession have had a tremendous effect on the nation. The uncertainty brought about by both has made predicting consumer behavior nearly impossible. For that reason, forecasting home prices has become extremely difficult. I have of course received a lot of requests for information regarding the present market and future market expectations as a result of the current environment.

Normally, there’s a simple formula to determine the future price of any item: calculate the supply of that item in ratio to the demand for that item. In housing right now, demand far exceeds supply. Mortgage applications to buy a home just rose to the highest level in 11 years while inventory of homes for sale is at (or near) an all-time low. That would usually indicate strong appreciation for home values as we move throughout the year.

Some experts, however, are not convinced the current rush of purchasers is sustainable. Ralph McLaughlin, Chief Economist at Haus, explained in their June 2020 Housing Market Forecast why there is concern:

Other experts such as Matthew Gardner, Chief Economist at Windermere has another take on what’s happening and uses some of the newest tools to evaluate and keep tabs on an economic recovery, using more unique datasets called “high-frequency data” from sources such as Apple, the TSA, etc. Using Apple’s data of people searching for driving directions, we can see more movement – people getting out of the homes which is important to the US economy since it relies heavily on consumer spending habits. Gardner’s still seeing less people flying, however he’s seen an increase in hotel occupancy – bars, shops, and restaurants which have been hit hard during the current shutdown have been affected, as he mentions those industries support around 14 million people.

OpenTable data also suggests an increase in reservation bookings. However, we are not out of the woods, or even out of the first round of the battle against Covid-19 and things may tend to move up and down in cycles as we work through flattening the curve locally and nationally as we see spikes.

Mortgage interest rates also reached another record low last week, so homebuyers are in what FreddieMac is identifying as the buying mood:

While the rebound in the economy is uneven, one segment that is exhibiting strength is the housing market. Purchase demand activity is up over twenty percent from a year ago, the highest since January 2009. Mortgage rates have hit another record low due to declining inflationary pressures, putting many homebuyers in the buying mood. However, it will be difficult to sustain the momentum in demand as unsold inventory was at near record lows coming into the pandemic and it has only dropped since then.

Real estate investors, in a recent poll by LendingHome are feeling “bullish” on the market overall with 80% of those surveyed saying they believe the impact of the pandemic will be short lived.

The virus and other challenges currently impacting the industry have created a wide range of thoughts regarding the future of home prices. Here’s a list of analysts and their projections, from the lowest depreciation to the highest appreciation:

We can garner two important points from this list:

Whether you’re thinking of buying a home or selling your house, know that home prices will not change dramatically this year, even with all of the uncertainty we’ve faced in 2020.